More bragging, everyone! Remember little Meriel Bizri? She’s in the finals at the Boston Symphony Orchestra’s Young Artist Competition. OH, AND….she’ll be performing the Sibelius Concerto first movement with the Boston Philharmonic Youth Orchestra this May. Watch this space.

Congratulations to my former student, Rebecca Hall who won the Mankato Symphony Young Artist Competition! 13 year old Rebecca will be performing the last movement of the Bruch Concerto later this month.We’re thrilled for you!

And then there is our Nygel Witherspoon who took our breath away:

A student of Tanya Remenikova at the Minnesota Connections Academy, Nygel will receive US $10,000 plus a number of performance opportunities – including a nationally-broadcast radio appearance on From the Top. 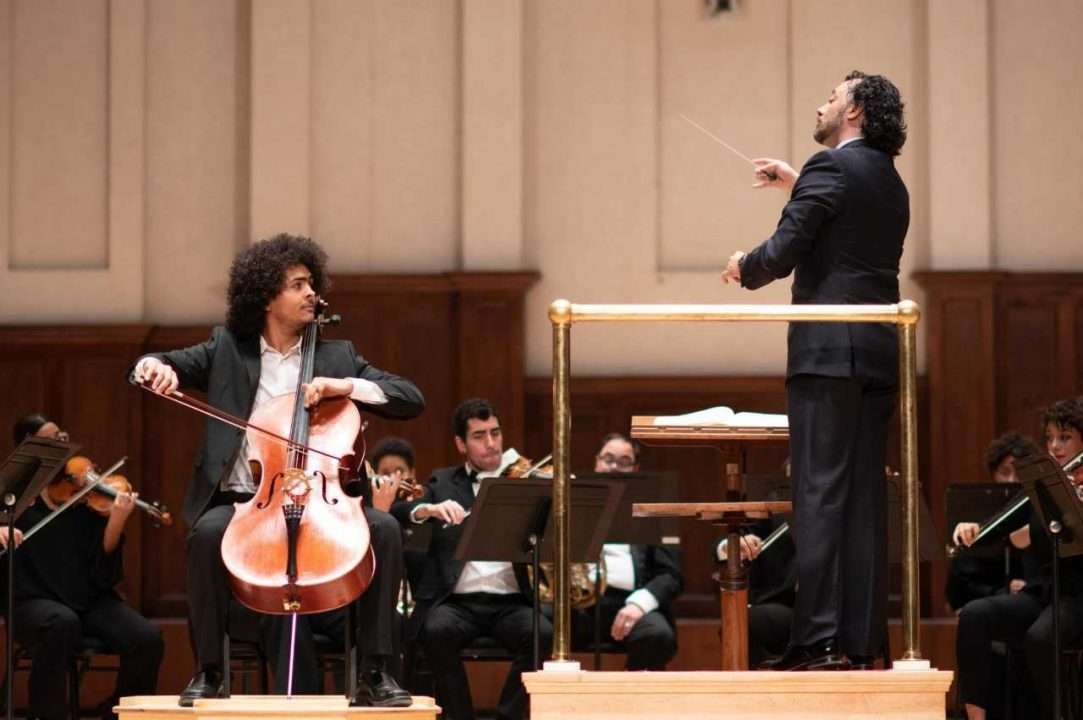 Open to American Black and Latino junior high and high school students, the Sphinx Competition is aimed at the encouragement, development and recognition of classical music talent in the Black and Latino communities.